Freight Forwarding Association Is Asking the Government to Investigate

A letter was sent to the UK government by the British International Freight Association (BIFA), asking it to investigate the state of competition within the current container shipping market, the latest in a wave of liner complaints sent to governments around the world during a period of record earnings for carriers and the poorest schedule reliability in the history of containerisation.

The UK’s main trade association for freight forwarding and logistics companies says that its members are concerned that certain practices undertaken by the principal container shipping lines, as well as easements and exemptions provided to them under competition law, are distorting the operations of the free market to the detriment of international trade.

“BIFA members fully accept that a free market economy is open to all, but are increasingly concerned that the activities of the container shipping lines, and the exemptions from legislation from which they benefit, are distorting the operations of that market to the shipping lines’ advantage, whilst adversely and unfairly affecting their customers, especially freight forwarders and SME businesses,” said Keen.

Keen hit out at the stranglehold the three global liner alliances have on world trade. The potential combined 2021 $150bn profit forecast – as predicted by consultants Drewry – could be considered “blatant profiteering”, Keen suggested.

BIFA joins a growing number of organisations, including CLECAT, FIATA, and the Australian Productivity Commission, in calling for governments at a national and pan-national level to give careful consideration to the evolving business arrangements in the container shipping market to see whether they are in breach of competition law.

The Washington DC-based World Shipping Council (WSC), container shipping’s lobby group, has been earning its keep over the past year, fending off repeated complaints over pricing and reliability.

“The supply chain congestion is widespread. Every link in the supply chain—from marine terminals, to truckers, to rail cars and warehouses—is under tremendous strain. It is unrealistic, inequitable, and unproductive to try to address these supply chain-wide challenges by regulating only one class of supply chain participants—ocean carriers,” the WSC argued last year. 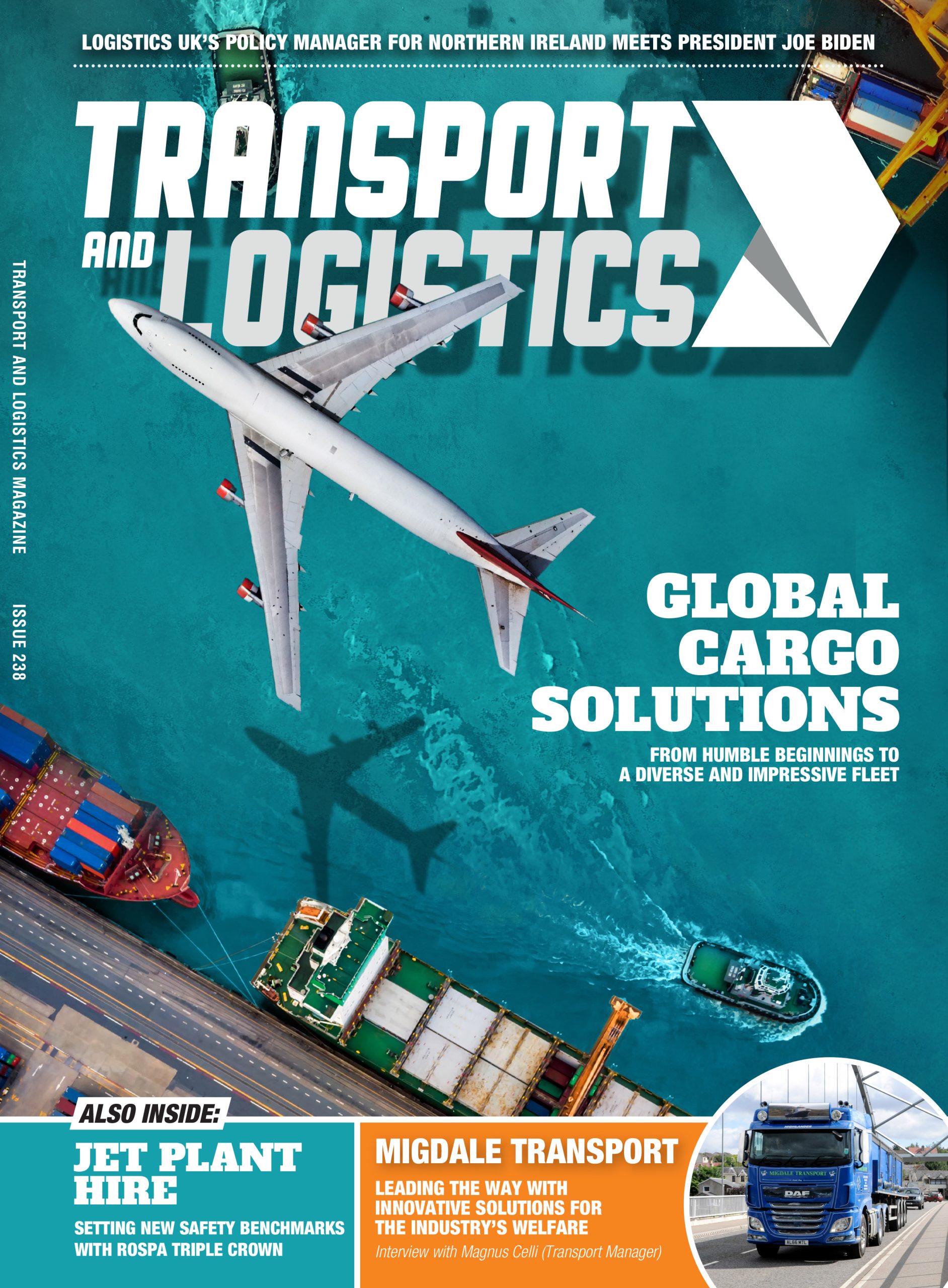 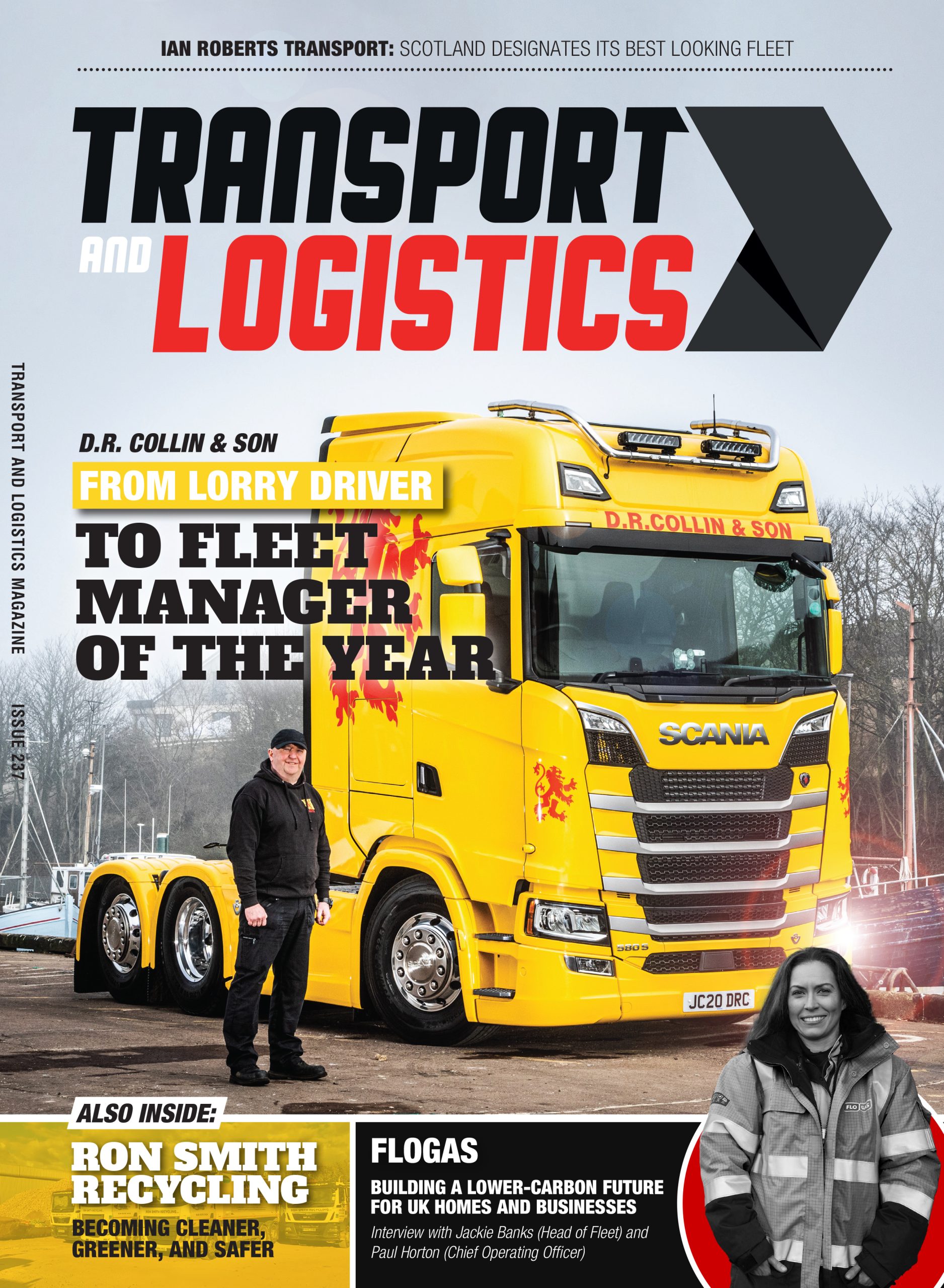 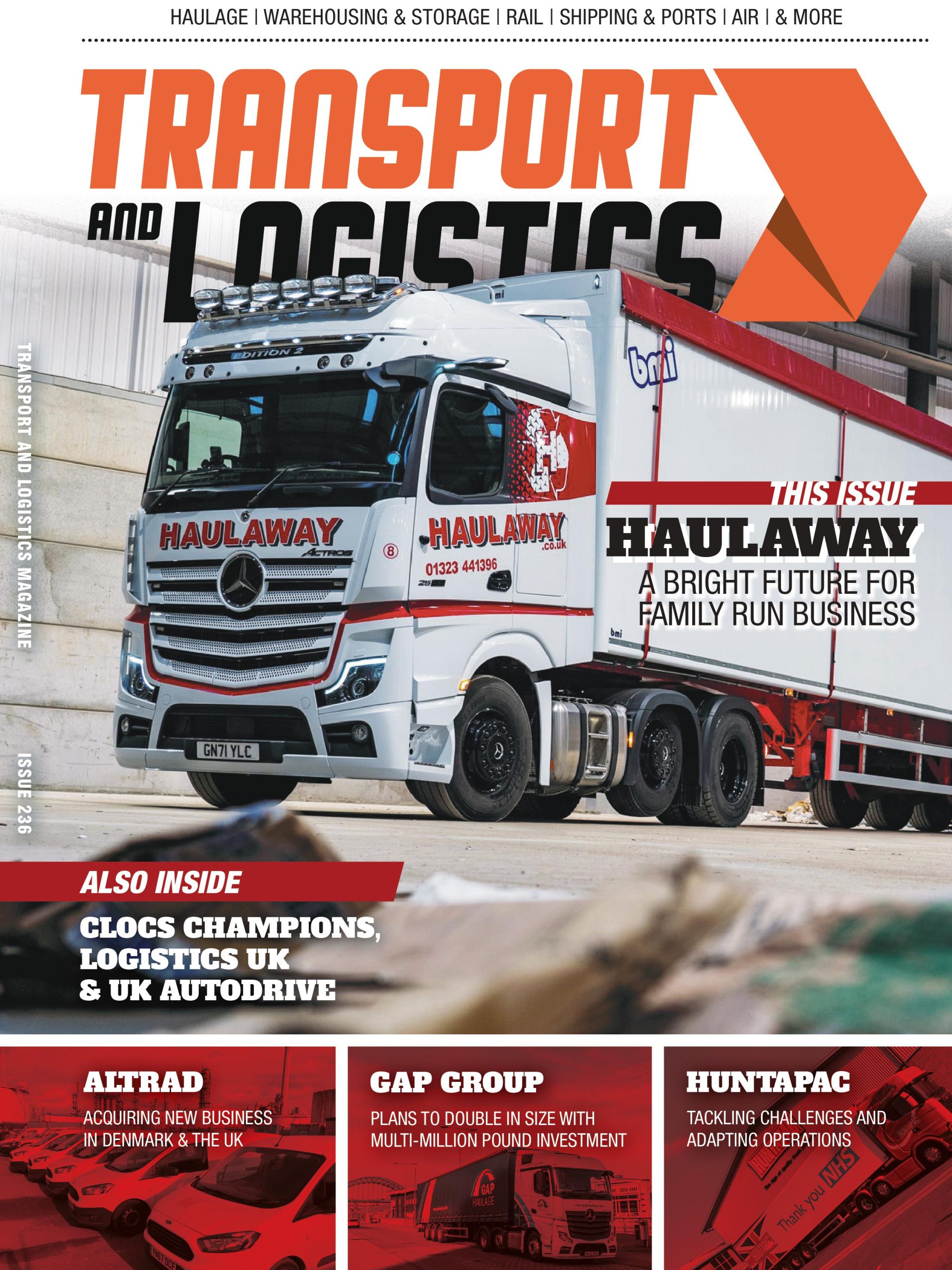