The home delivery expert ParcelHero says Amazon’s rapid climb to become the UK’s second-largest courier should surprise no one. ParcelHero’s 2015 report, Amazon’s Prime Ambition, predicted that the e-commerce giant would become a major logistics company, overtaking many of the most-established UK delivery companies.

ParcelHero’s Head of Consumer Research, David Jinks MILT, says the company is the world’s number one market disruptor and that its ambitious delivery plans are set to expand further – in the UK and worldwide.

“Amazon is the ultimate innovator. It has conquered almost every market it entered, from its beginnings as a bookseller, to electronics, cloud computing and television. Now it is the turn of the delivery market.

“Together, this new ‘Big Five’ account for 75% of UK parcel shipments by volume. The success of Amazon Logistics is a remarkable result for an operation, launched in 2012 in the UK, that started as something of an experiment. Amazon used Britain as a test bed for developing its own delivery capacity and, at the time, few couriers took the new service seriously. Today, Amazon Logistics – with its own aircraft, chartered ships and delivery operations – has been rolled out worldwide.

“In 2015, we published our in-depth look at the growth of Amazon and predicted that a global roll-out of Amazon’s new logistics service was inevitable, as it would save the company millions in the UK and billions worldwide. At the time, its payments to third-party delivery companies were spiralling, so creating its own delivery network was clearly a sensible, long-term solution.

“It was also clear that, in order to develop its Prime next day and planned same day deliveries, Amazon had to move away from traditional carriers. In 2014, Amazon Logistics held only 3% of the UK parcels market, but it already looked as if it was set to grow exponentially.”

The then-head of Amazon UK, Christopher North, insisted he had no intention of undermining existing parcel delivery companies with his own delivery business. He declared: “Amazon Logistics is not about replacing a carrier, it is about complementing. It is about expanding the total capacity in the UK for fast delivery.” At ParcelHero, we were unconvinced this was the extent of Amazon’s delivery ambitions. As Amazon’s Chief Executive Jeff Bezos commented when he announced the launch of Amazon Logistics in the UK: “There is more innovation to come.”’ 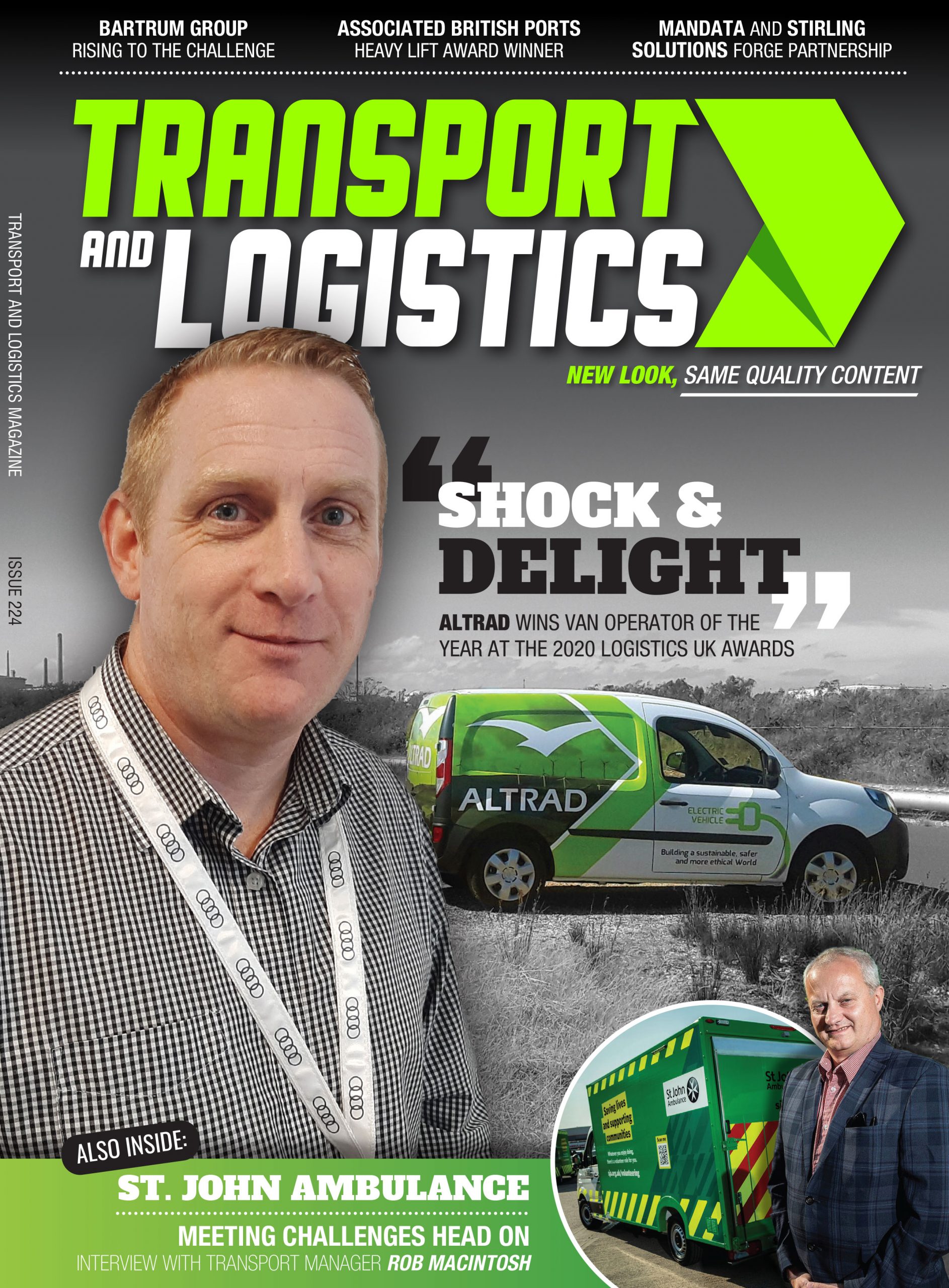