Motoring Laws that Have Changed During the Pandemic

Brits are being warned about new motoring laws which have come into place since the pandemic hit. The motoring experts at LeaseCar.uk have shared the rules that have been updated or instated over the last year, while the country has been in and out of national lockdowns.

Motoring laws tightened up on the use of mobile phones behind the wheel, by increasing the value of the fine and doubling the number of points those caught get given. Drivers of low emission vehicles have been granted special number plates and won’t be subject to charges when driving in major cities.

A spokesperson for LeaseCar.uk said: “Many car users have been off the road for the best part of the year, only using their vehicle to pop to the shop or grab something from the office. Whilst people have been out and about less over the last year, a few road rules have been added or updated. It is important to become familiar with them before setting off on any big trips to a different city or down the motorway.”

Using a mobile phone behind the wheel has long been illegal, but updates to the law this year have seen a legal loophole sealed. People were able to avoid prosecution when taking photos or videos when driving, but penalties for those caught have been introduced. Now, any driver caught holding their phone or satnav whilst driving could receive a £200 fine and six points on their licence.

The roll out of smart motorways seems to have gone on forever, but it is now illegal to drive in a lane which has a red X sign overhead. If drivers are caught in a closed motorway lane, they could receive a fixed penalty of up to £100 and three points on their license. In some more dangerous cases, stronger penalties are issued.

Throughout 2021, major UK cities with high emissions will see the introduction of ‘Clean Air Zones’, which champion electric and low-emission vehicles. This means that there will be a daily charge to drive in certain areas when behind the wheel of less eco-friendly transport. The first city to see these changes will be Birmingham. By June, non-green motorists will have to pay £8 per day to drive anywhere within the A4540 Middleway ring-road. Throughout the year, Bath, Oxford, Leeds and Bristol will also start introducing charges.

During the height of the pandemic, vehicles requiring an MOT certificate could get a six-month extension. This precedent has since ended, so all vehicles due an MOT will need them going forward. There were updates to the MOT defect categories in 2020 and a variety of new vehicle checks were added. These checks include under-inflated tyres, contaminated brake fluid and brake pad warning lights. Newer cars will also have their reversing lights and daytime running lights checked. Driving without a valid MOT certificate could see road users fined up to £1,000.

5. Driving in the EU

Everyone is stuck inside at currently, so this European rule might not be needed just yet, but it is well worth remembering before we get back to holidays and road trips. Post-Brexit, there are number of differences to the way British people can drive in the EU. From now on, everyone will need a green card, their logbook, and a GB sticker on their number plate. The card will prove the vehicle is fully insured and drivers can obtain them through their insurance provider.

Owners of electric and zero-emission vehicles can now purchase the brand-new green number plates. This is an initiative designed to help promote green vehicles by making them more visible to others on the road and those with these plates will be given special privileges, such as access to cheaper parking and free entry into Low-Emission Zones and Clean Air Zones. 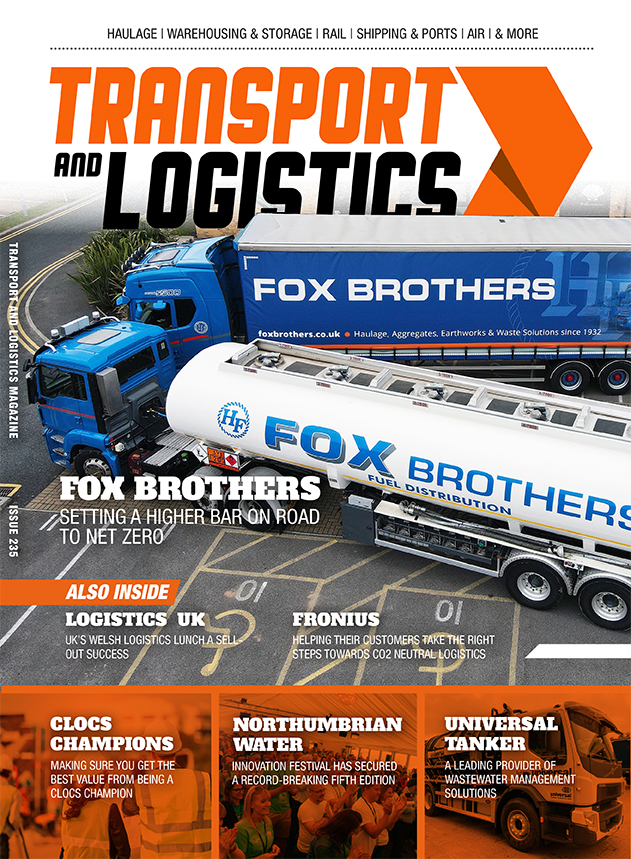 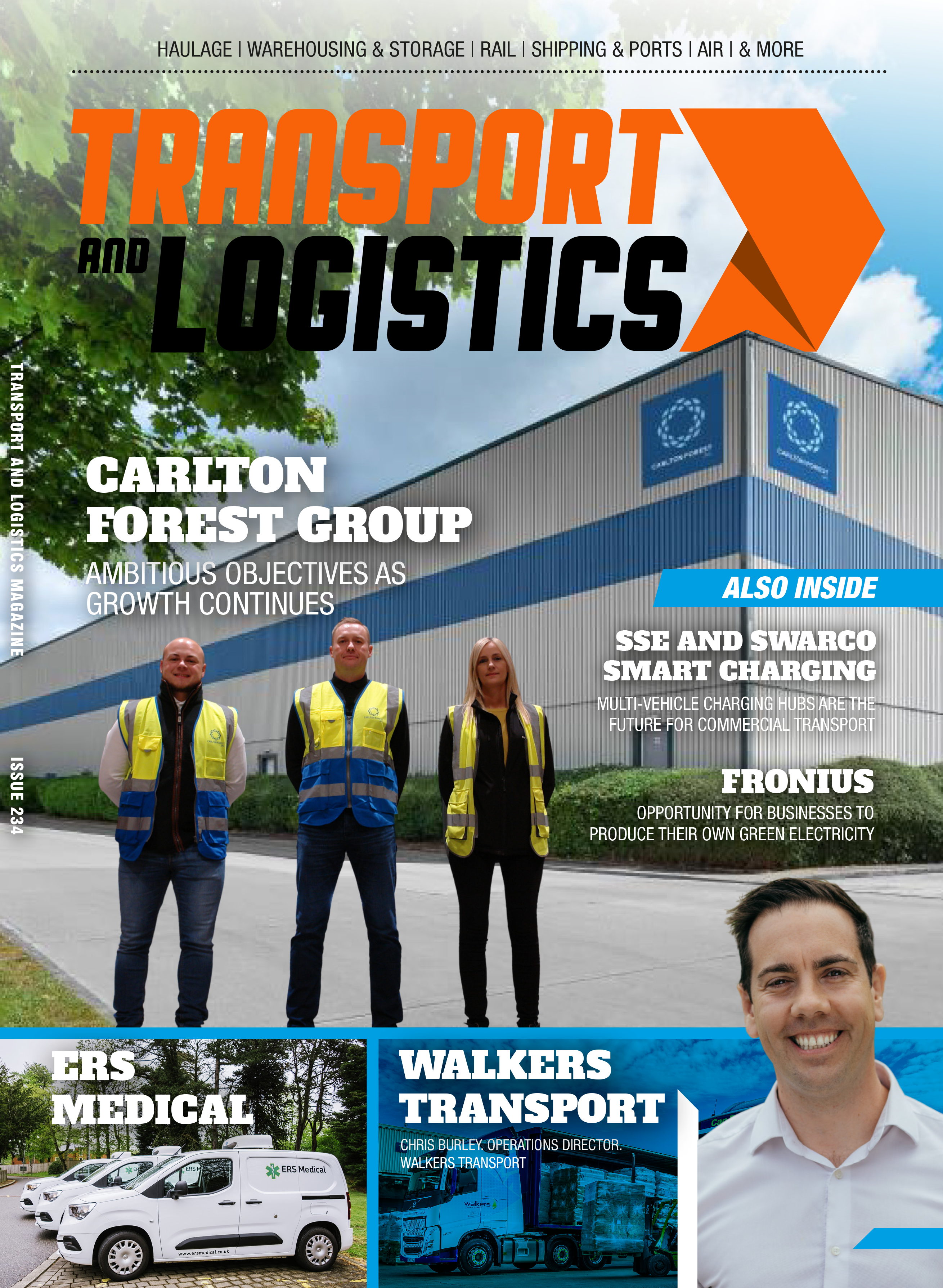 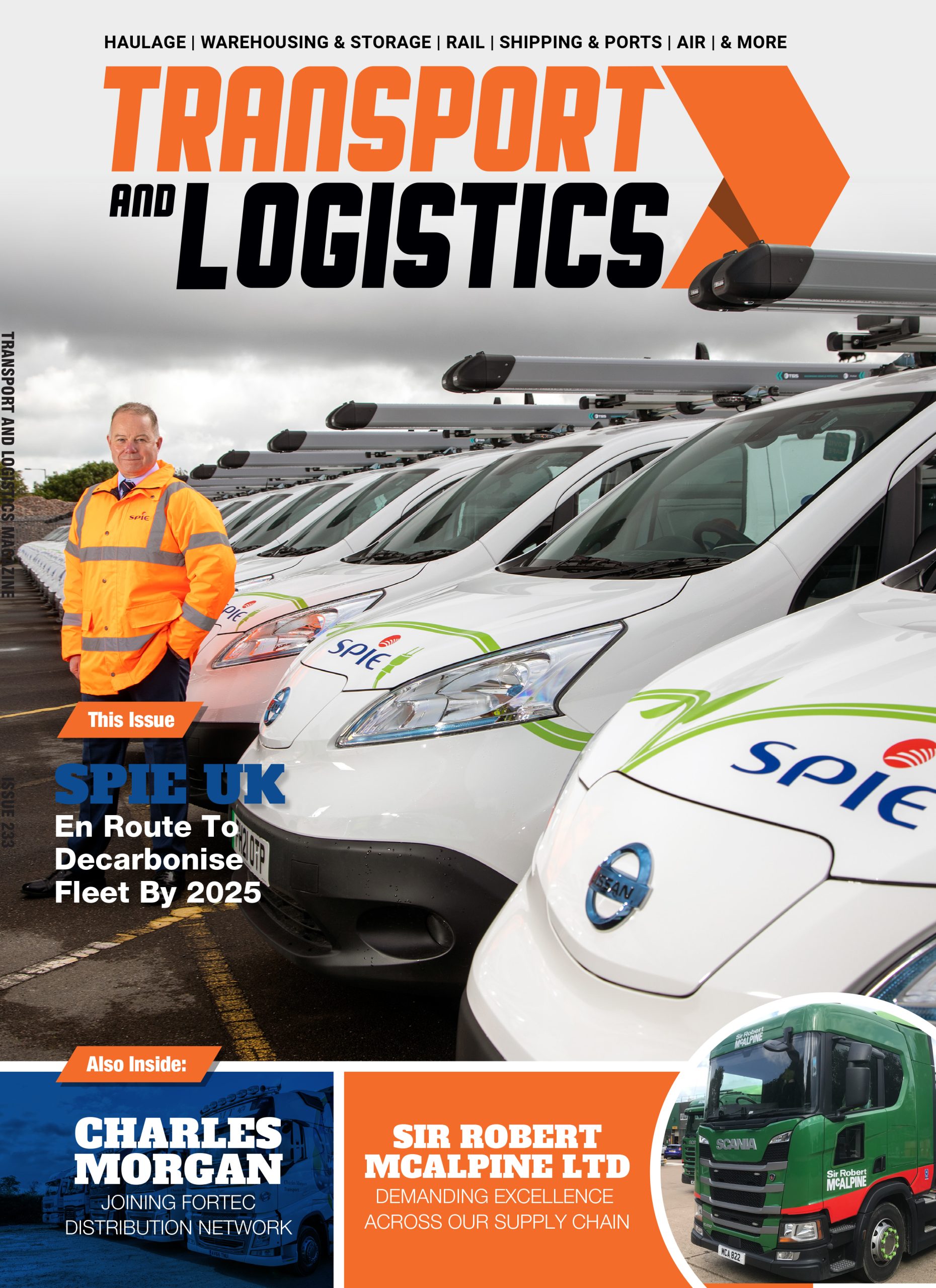